Changzhou ONMY Tools Co., Ltd. was established in 2014. The brand is ONMY TOOLINGS. It is an enterprise integrating production and trade. The company has an advanced carbide cutting insert production line and product testing line. The company is committed to the research and development of cutting blade new materials and the localization of cutting tools, and specializes in the design and production of hard and fully ground CNC tools (die-base knives, high-gloss aluminum knives, heat-resistant alloy rotors, non-standard special-shaped products). The company has an independent tool R&D department, development department, tool test sample, testing and after-sales service in one functional organization structure, aiming to provide domestic customers with the most excellent super-hard tools, and develop hardened steel, cast iron, high-gloss aluminum. In the new era of processing, create an unearthed brand for the company.

Reasons for Choosing Us 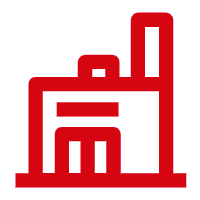 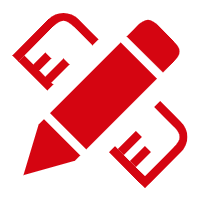 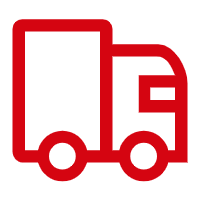 Committed to the challenges and pressures of customer concerns, providing competitive metal processing solutions and services.

Support order samples, customization, wholesale direct, and complete payment. If the product you look for does not have corresponding customized content, pls fill out the form below to contact us, and we will reply ASAP.